The year I started to hire VPs for ToutApp was one of the most transformational years of my life as a Founder.

That was the year we started with our Series A (having raised $3.3M) and ended the year raising another $15M Series led by a16z.

That was also the year we went from having a relatively flat team to a real leadership and executive team.

On this week’s Unstoppable GTM Wednesday, I talk through 3 principles around going from a relatively flat team to a true leadership team.

I also had to figure out how to let go of control, something we all love as entrepreneurs.

I dig into it all on this episode… 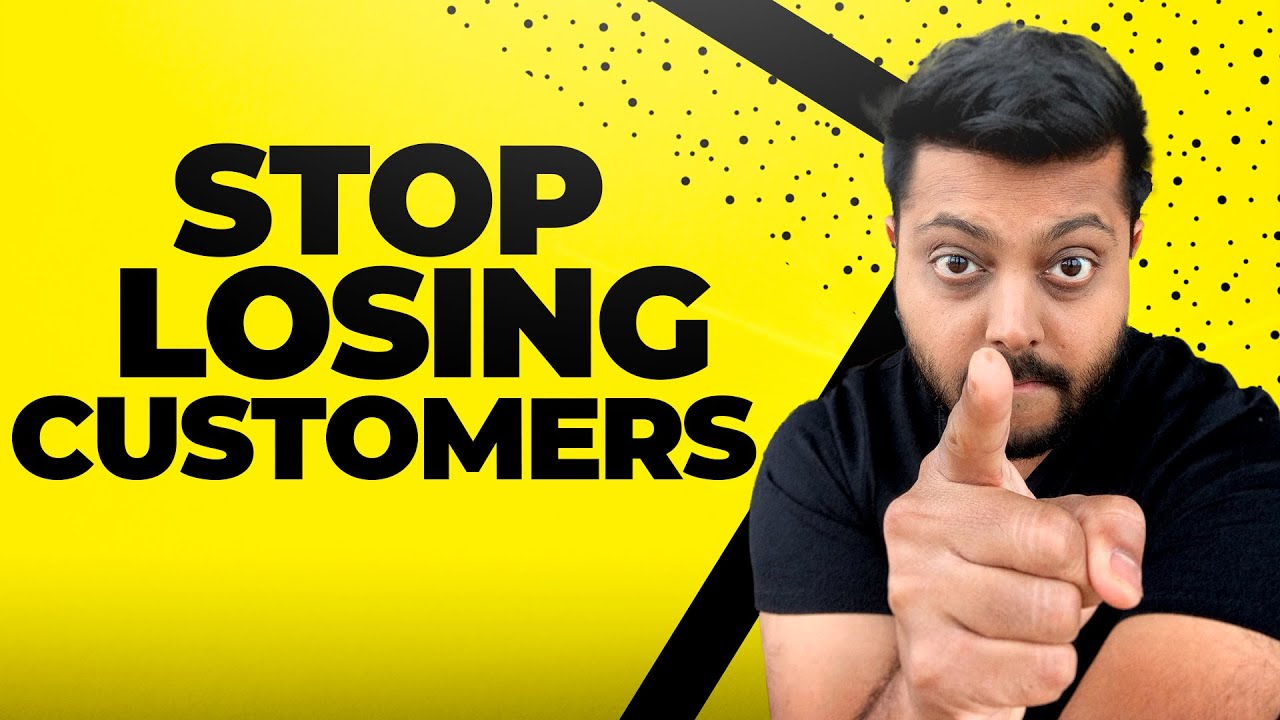 How to Lower Your SaaS Churn Rate (... 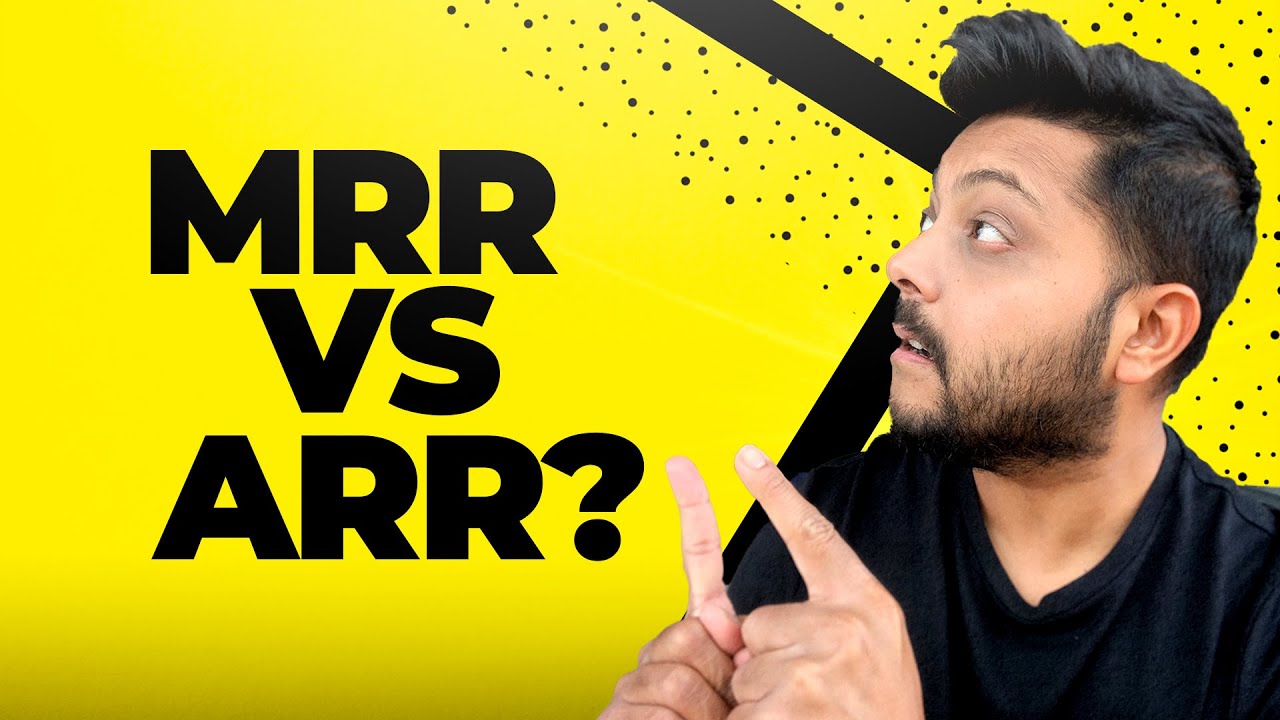 MRR vs ARR (Which One Should You Us...

Peter Drucker famously said “What gets measured, gets managed.” When it comes to growing your SaaS business, the... 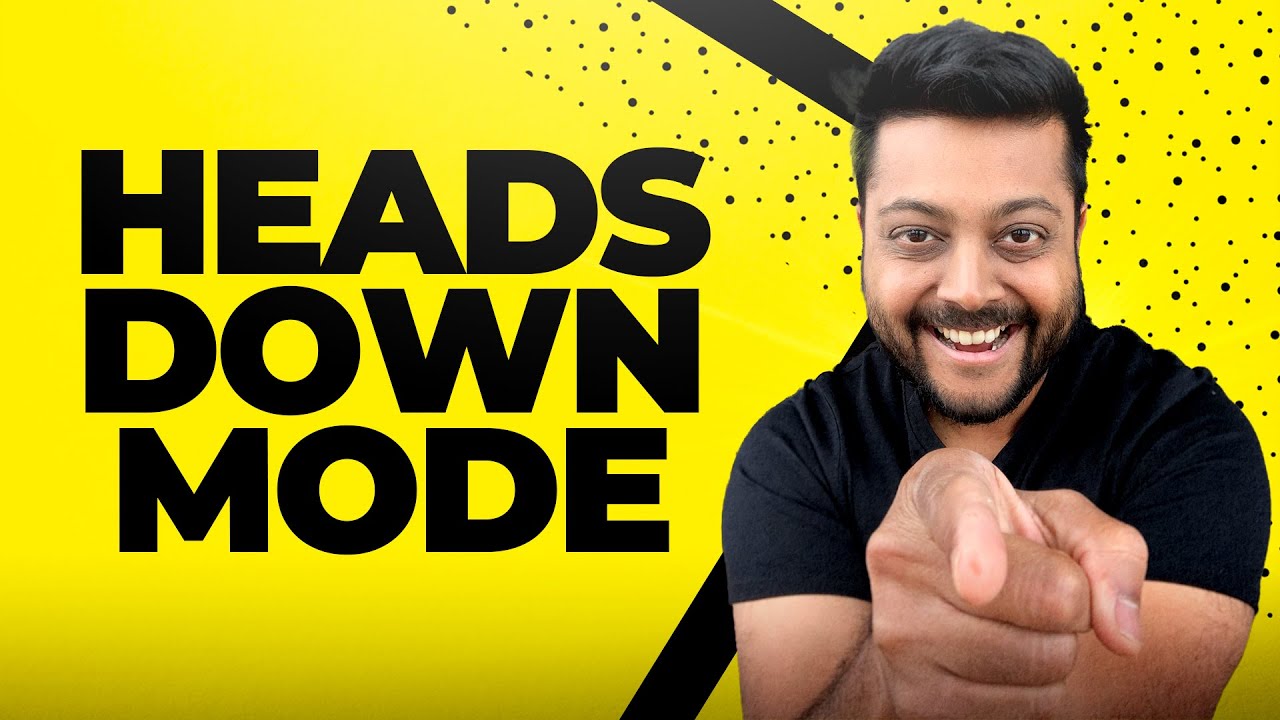 Today is episode 6 of the 0 to $1M ARR SaaS Challenge! On this weekly series, we’re taking...