I Quit My Job. Shipped 2 Products. Launched a Business. Now What!?

My plans for 2011 have been marinating in my mind for the last few weeks.

Staying true to the spirit of this blog, I wrote out this blog entry on my Game Plan for 2011 both to share my thoughts and to aide in my own thinking process.

Note: Originally, I was going to do this as a two-part post. I’ve changed my mind and consolidated it into one.

8. Helped build and improve the user experience for NotaryCRM – it was a pleasure working with Paul Singh on this. I learned a tremendous amount about customer development and SEO.

9. Did some more consulting projects – helped prototype and build a series of Internet Applications that will be debuting at a major industry show in Las Vegas in early 2011. Also, helped build a creative way to evaluate and view people’s competencies and capabilities for my previous employer

2010 proved to be an incredibly transformational year for me.

I started the year with a standard Technologist job, and ended the year with owning my own company, a consulting business, and a couple of products in the market with real customers.

Some days, I don’t even recognize my life and I have to remind myself that “this is not a movie…I’m living this!”

Concretely speaking, 2010 was a year of rapid prototyping.

By the end of 2010, I ended up with a ton of data points, reflections and observations on the possible “design” for each of these various aspects of my life and my business.

Similarly, for my products, I believe that I’ve got some solid theories that I can comfortably double down on to make these product visions a reality and a success.

In summary, I think the big theme for 2010 was “understanding the possibilities” and establishing a base foundation. I think 2011 is going to be about raw-and-powerful execution.

Fortunately, now that we’ve set up our home base in Manhattan, I feel that not only are we infinitely happier, it also feels like we’re standing on a strong foundation.

Between our friends that are close by and the strong energetic startup community, I am 100% convinced that this is the place to be for us for the next few years.

It’s an interesting thing — with a happy life, being able to focus on the business and make great things happen seems to become infinitely easier. Hopefully this will continue to trend upward through 2011.

With the release of Tout 2.0 — getting this product to be profitable and successful will be my #1 priority. In 2010, I was able to figure out the ins-and-outs of rapidly developing products and features and got pretty good at it.

In 2011, my focus is going to be to sharpen my marketing skills for these products and completing the last mile to make them successful.

Things like SEO, content/article marketing, engaging in social media, drip campaigns, business development, and continued customer development are my primary focus and the skills I’m going to be sharpening+applying this year to make Tout, Braintrust and eventually Main Street a success.

One thing I noticed in 2010 is that since I tried to build as many repeatable systems as possible for development, creating Tout and Main Street after originally creating Braintrust became infinitely easier.

For example, I didn’t have to re-create a login form, a forgot password mechanism, nor did I have to create another billing system.

I tried to make these things as repeatable so that I could create and launch something like Tout over the course of a weekend.

Similarly, I’m going to try to build out similar repeatable processes/systems for marketing and all its components so that not only will I apply them to Tout initially, I’ll be able to quickly flip a switch and apply them to both Braintrust and Main Street when the time is right as well.

For 2010, my consulting business paid the bills.

My intention for 2011 is that the products business takes that over and I continue to do consulting not to pay the bills but because I truly enjoy connecting with new teams and helping them prototype new and creative ideas.

As I mentioned earlier, I tried a wide range of projects and consulting engagements in 2010.

Through these different projects, products and types of organizations that I worked with, I developed a pretty good idea of the type of consulting work I like to do, where and how I can provide the most value, and most importantly, how much I should be charging.

It turns out that I provided the most value when a company had a vague idea of what they wanted to accomplish and needed someone to take on the goal and develop something “end-to-end” with everything from conceptualization, to design, to development to a game plan.

The best way I found to describe this was rapid prototyping but with the idea that we’d still release something into the “real world” a the end of the project so that all our assumptions could be tested.

For 2011, I want to continue along the theme of providing end-to-end prototyping services, but I want to make a few tweaks. They are:

In order for my consulting business to be worthwhile, I want to be charging for the value and not for the # of hours.

Maybe this is the entrepreneur in me speaking rather than the altruistic developer, but I do want to explore idea further in 2011.

I’m still finishing off the two major consulting projects form 2010 through January, but I will start actively looking for my TWO key clients for 2011 very soon.

The Derek Sivers RFP looks very interesting right now, having him as a client and working on those projects would be AWESOME and is one of the leads on my list of people to approach.

Building out my team

Through 2010, I was basically a one man band. I did all of the conceptualization, design, development and marketing for all of my products (Braintrust, Tout and Main Street) and all of my clients for consulting.

I know very well that this has to change in 2011. So along with Products and Consulting, building out a real team that compensates for my weaknesses is going to be my 3rd and final priority for 2011.

Ideally, I’m going to be building out a team that believes in the same things I believe in and we share the same values.

At the onset, this will probably start off as me setting up some contract positions to help get leverage on either my products business or consulting business.

But hopefully, the contract work will turn into full-time positions. I’m 99% sure this won’t be about “finding a co-founder” — I’ve gotten very lucky with finding a life partner, I doubt I’m going to get lucky twice and find a great co-founder.

At this point, my energies will be around filling up my team through employees and possibly phantom equity.

I fully recognize that I am severely limited due to that fact that I’m just one person — I want to fix that in 2011.

The things I’ve outlined in my game plan are things that I’ve though about pretty hard  and am quite confident is the direction I want to go in.

The game-plan is going to be all about raw-execution. There are a few things that I’m still unsure about and therefore will want to still mull over and experiment with.

I like the fact that I call the shots and can set the direction. However, I do wonder whether the consulting business is going to help or hurt the products business.

There is something to be said about Focus, but it is also hard for me to ignore that my consulting business has been a fresh source of inspiration and ideas to fuel into my products business (and vice-versa ofcourse).

I do better when I’m working on a couple of things rather than working on one single thing non-stop.

Nevertheless, I still wonder whether I should take on any seed funding to help move faster — especially for hiring people that I need to actualize my vision.

I want to explore this a bit further in 2011 and understand what the right course of action is.

I’ve gotten this once or twice. Not that many times, but it was suggested by people whose opinion I do trust and value and so I haven’t dismissed it.

I don’t know whether joining one of these programs would just introduce more noise into my “raw-execution” plan or actually provide a ton of leverage.

Now that TechStars is setting up shop in NY, I’m starting to consider this a bit more.

So, I’ll also be spending some time in early to mid 2011 to explore whether applying to TechStars or a similar program is a good move for me.

I’d love to hear thoughts, comments and feedback. Even more importantly, I’d love to get to know you if this type of thinking jives with you and if you’re on a similar path. Feel free to post a comment below. 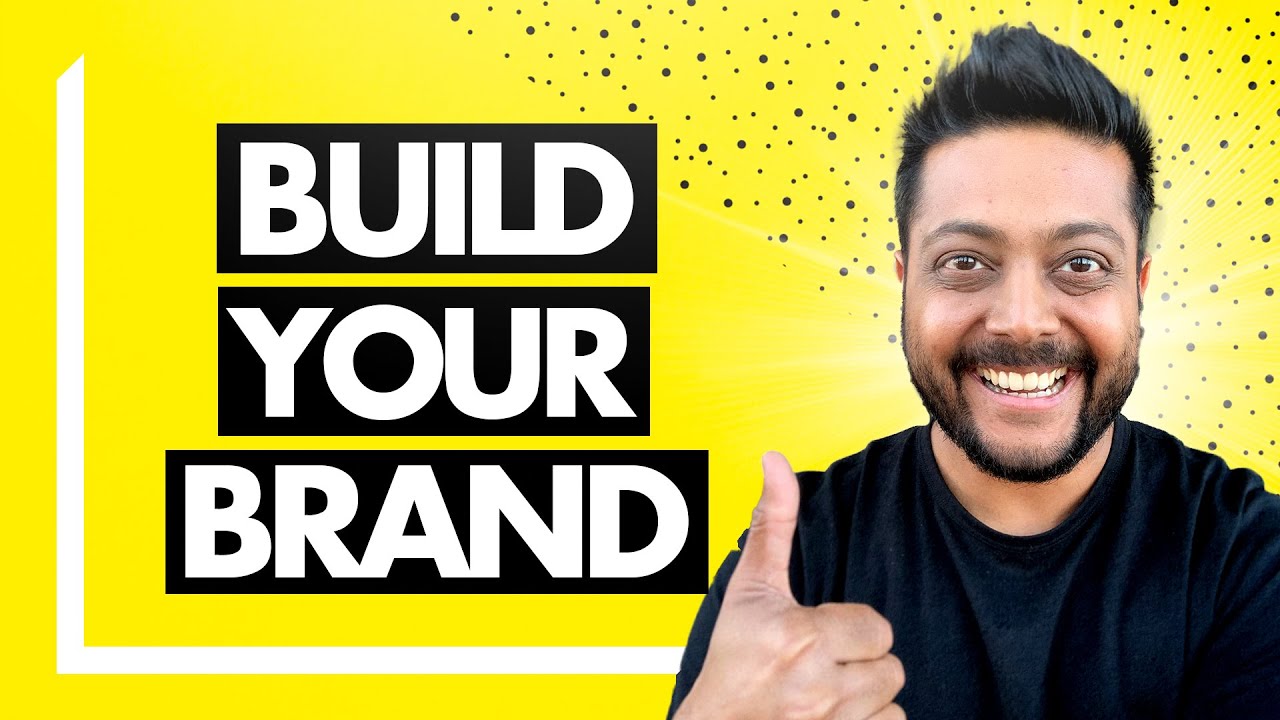 Branding, especially in early stage startups, used to be a dumb thing. “A pretty brand won’t get you... 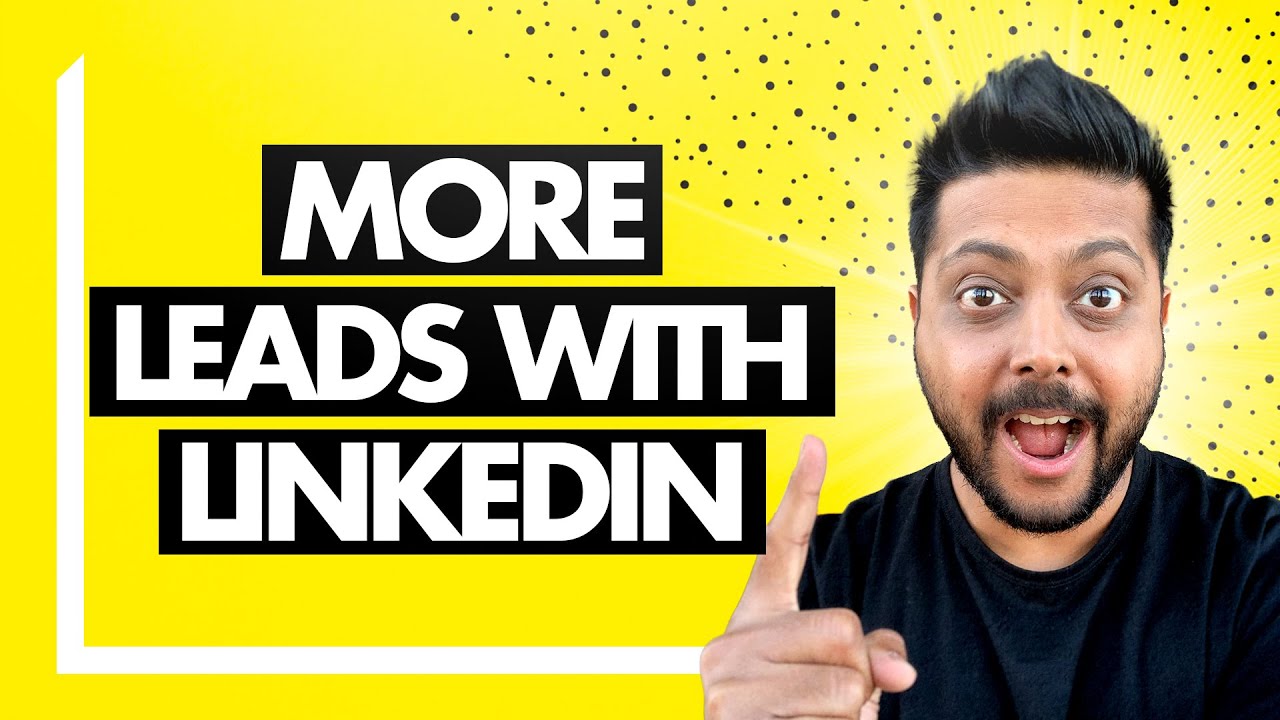 If you’ve got a steady inbound machine going, then chances are your growth is good. But not great.... 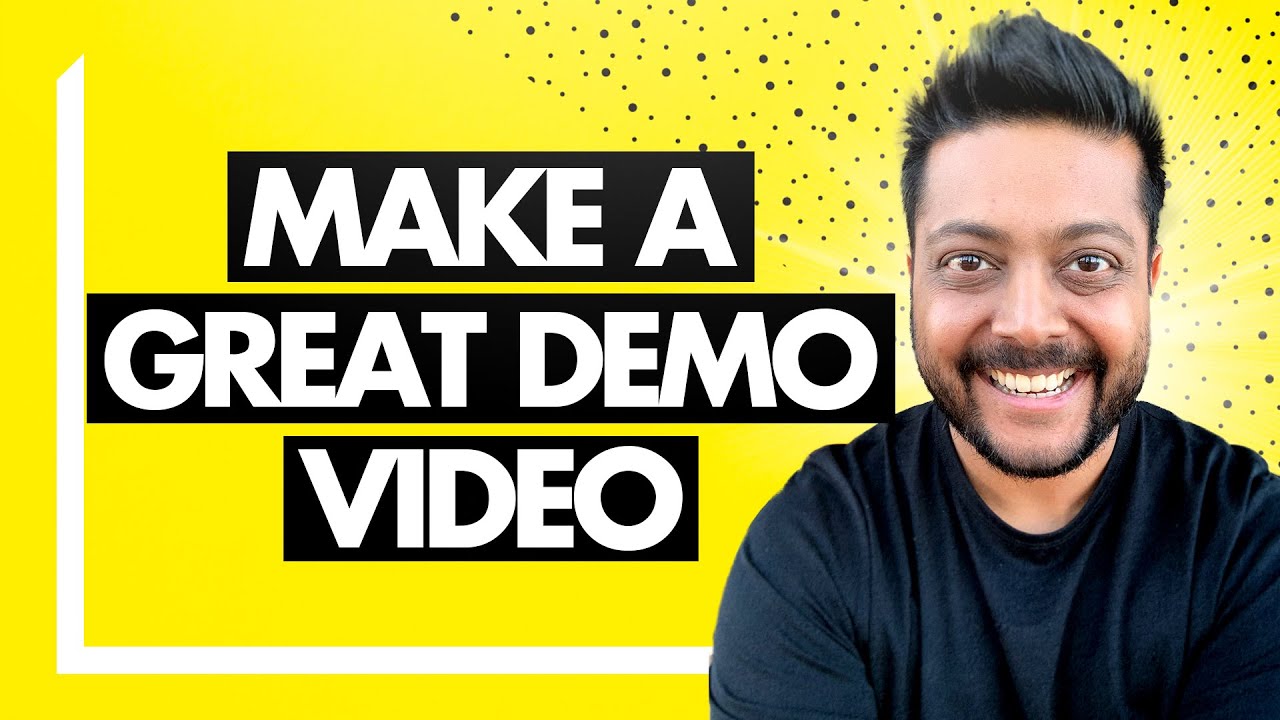 How To Make A Product Demo Video

At the heart of every customer sales conversation is the product demo. There’s a black art to giving...