There has been two distinct stages to my life so far: 1) The stage where I started ToutApp and become a Startup Founder and 2) The stage where I dreamt of starting my own from scratch and lived vicariously through other startup founder blogs, TechCrunch and the 37Signals blog.

The one thing I always promised myself I wouldn’t do was go into the abyss once I actually started my company.

I hated it when Founders made a ton of noise, shared a ton of insights, get a ton of PR, passionately talk about their startups but then went into complete silent mode shortly after they raised funding or hit a couple of milestones.

Needless to say, I did the exact thing that I found myself hating on others for.

As ToutApp grew over the past few months, and as I switched cities, raised funds, defined the vision for the company and grew the team, I blogged less and less.

I shared less and less insights. Even though I moved to Silicon Valley from New York because of the connected eco-system here, I’ve gone to exactly two networking events and one of them was by accident.

So in true form of how this blog works, I decided to reflect upon why I went into silent mode. The easy answer is that I was too busy and no longer prioritized sharing my learnings with others.

I still continued to talk to other founders and share my insights whenever someone reached out to me; infact, it is something I really enjoyed. The slightly less of a copout answer is that I just didn’t want to be as transparent as I once was.

As ToutApp grew to understand its market, its customers and develop our product, copycats started to arise.

Whoever said that “imitation is a form of flattery” was bullshitting, its not flattering at all, its simply annoying especially when ideas you have worked hard to think deeply about and develop are copied into cheap knockoffs.

To say that competition and my need for less transparency was the reason I didn’t share as much about what I’ve been doing still feels like a copout.

Dealing with competition deserves a separate blog entry of its own, but I truly believe that the best way to beat your competition is to check in on them once a month but by and large ignore them and shift that energy toward stalking your customers.

And so with that spirit, saying that I don’t share more of my thoughts because the competition will get a view into my thinking process is also not a real answer.

So finally, with those two relatively easy answers being struck out, I was left with one cold hard truth: I was afraid to continue to blogging because I didn’t have any amazing mind-blowing news to report.

No Amazing Mind-Blowing News = You’re On Heads Down Mode

The biggest thing I’ve realized in the journey is really how long it takes to make your business a success.

We’ve been at it with ToutApp for nearly two years now and while there has been a ton of tremendous and amazing milestones with more to come including us fast approaching a 1,000 paid seats, when you’re two years in, unless you are a rare exception, you’re still somewhere in-between the “trough of sorrow” and “the promised land” — otherwise known as “Heads Down Mode.”

And while there is a ton of learning happening as you’re navigating this treacherous territory, it just feels awkward sharing any of your learnings because you just don’t know if its validated learning or just a misconception that’s going to take you deeper into the “crash of ineptitude.”

And so, following a line of many other startup founders who I’ve hated on before, I ended up doing the same thing.

We need to talk more about being Heads Down Mode

Just to be clear, although I’ve justified why I haven’t been blogging, I think the reasons are fundamentally wrong.

And yes, you don’t quite know if the conclusions you’ve drawn and the decisions you’ve made will take you out to the promise land, but still share those thoughts and learnings so that we can all get better as a whole.

No one ever talks about the three years that happened in-between where the real “entrepreneuring” happened. 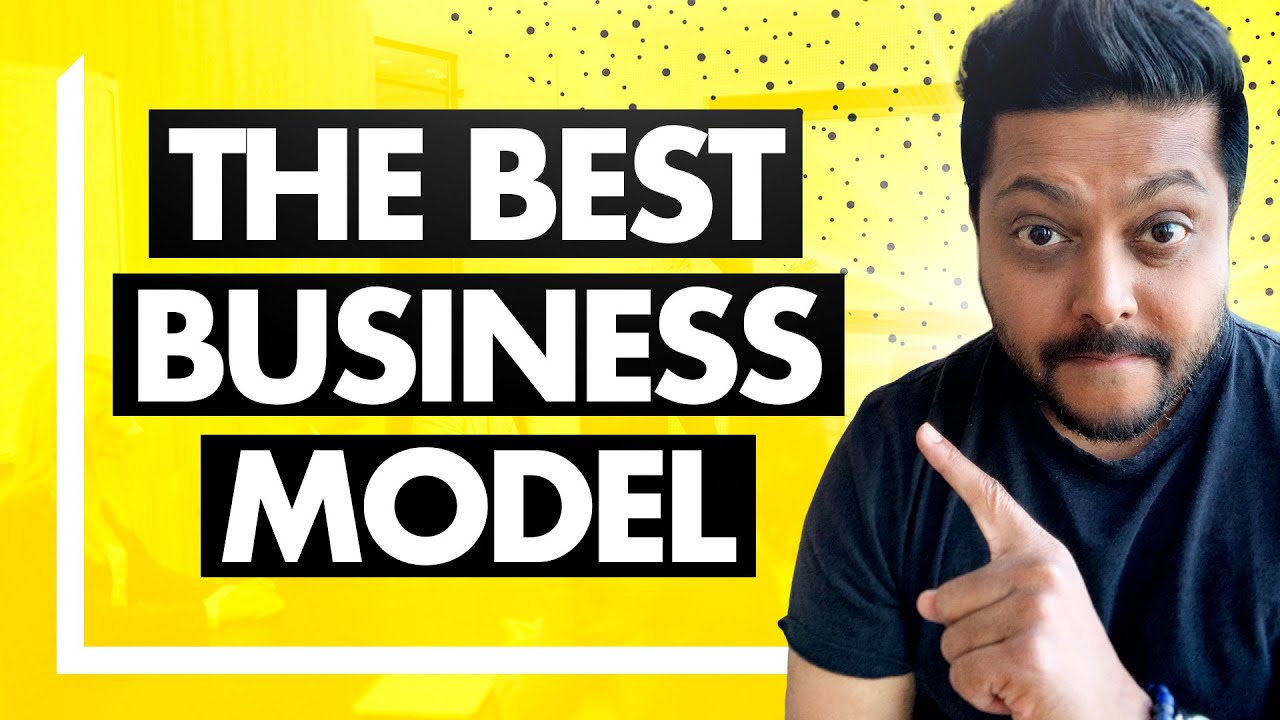 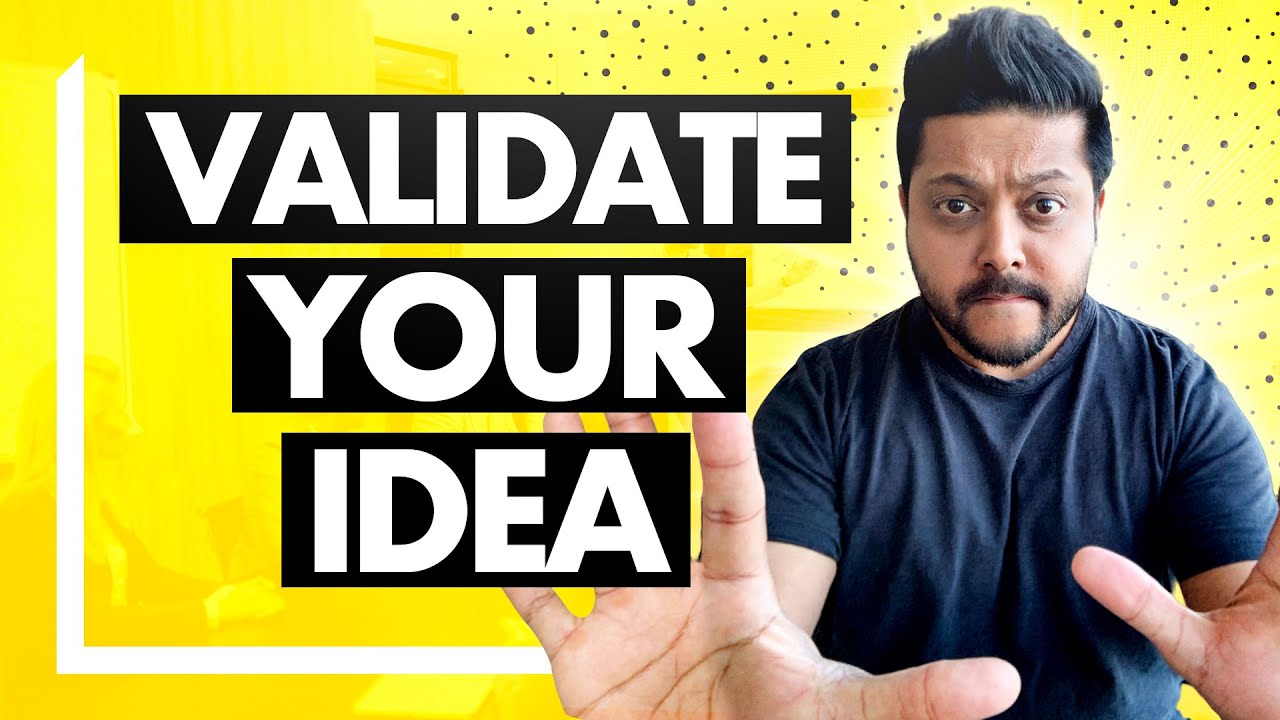 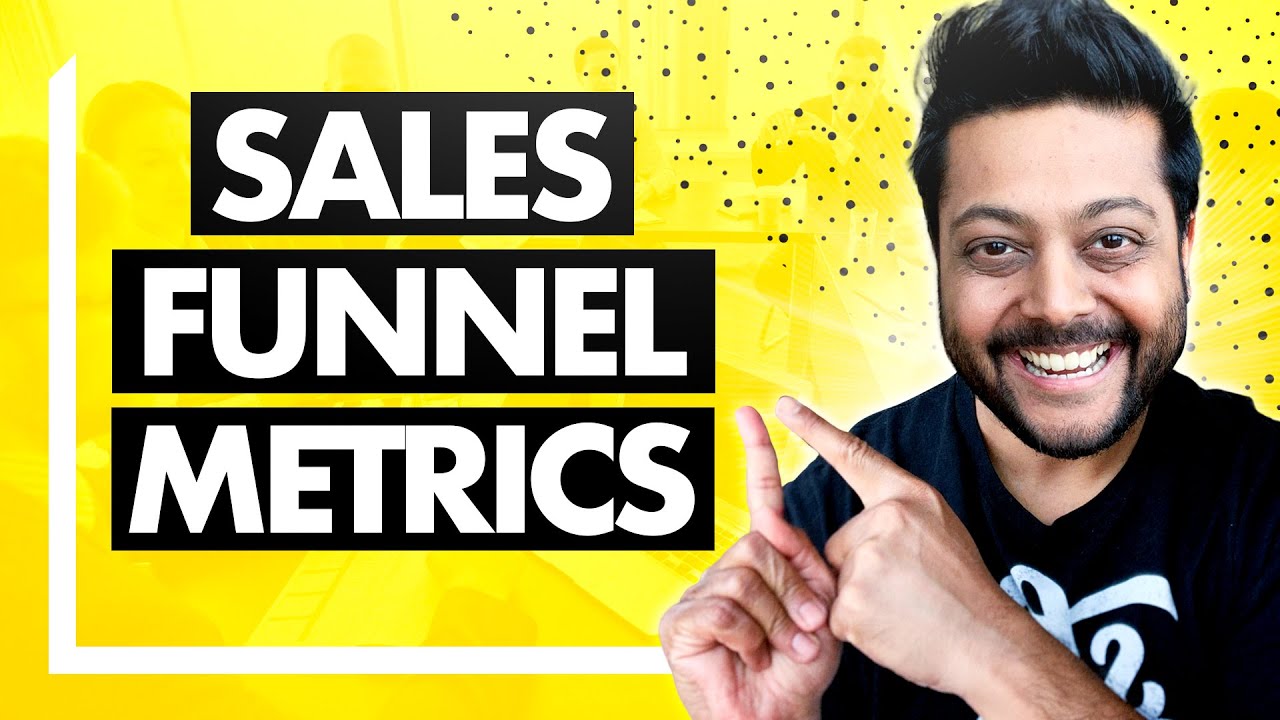