For nearly eight years, I’ve been following Steve Pavlina, a self-development blogger. I originally came across his blog back in 2006 when he announced that he was independently making $40k+/month on AdWords due to the traffic on his blog.

Being new to Silicon Valley, and with Internet Advertising starting to monetarily impact the masses online, his article went around and as I looked through his site, a lot of the things he blogged about in terms of personal growth really resonated with me.

How Steve has Helped Me

When 2011 came along and I quit my 6-figure job and started to build ToutApp as my own startup, I was already part of his cult following.

I employed his 30-day challenges to get better at various aspects of my life, I used the idea of daily scaffolding to properly structure my days between my day job and spending time on my side projects to get better at Rails coding.

I was just about all in on visualizing the life you want and discovering your true life’s purpose as I explored how to build my own company.

So naturally, when he announced that he’d be doing 1on1 coaching for $1k, I reached out and set up an appointment as I was just starting Tout.

Long story made short, although it was supposed to be an hour “consultation” — he explained in the beginning of the call that he just said that and charged for the 1on1s to “filter” the crazies out and that we could “talk for as long as was needed to figure stuff out”.

We talked for nearly 6 hours.

Fast forward to present day. I continued to build my business, continued to follow his blog and made progress beyond my wildest dreams in growing ToutApp to a ~30-person company, with venture funding and fast growth in a huge market.

As I started to figure out how to continue to grow myself, I felt the urge to reach out to Steve again.

Unfortunately, I found that he de-prioritized his coaching by jacking up his rates to $5k and in-lieu of 1on1s he started to hold workshops instead.

As I read up on the workshop which Steve held in his home city of Las Vegas, I started to get really excited. As a growth oriented person, one of the thing that absolutely sucks about life is that most people aren’t really growth oriented.

No matter how much they might talk about dreams and aspirations (or even worse, not have any), they’re really not growth oriented and practically speaking will never really take the hard steps necessary to grow in their lives.

So, naturally, the idea of 150-people in Vegas congregating to meet Steve, do his Growth Workshop, and collaborate sounded absolutely amazing.

We Went. We Learned. We Hugged.

And so, I booked my tickets after a week of customer meetings in New York. I flew to Vegas, I went in with Steve and 150 other people on an all immersive workshop on Conscious Living and Growth.

I spent four days in Vegas thinking not-about-Tout but about me (after a very long time), and how I can continue to grow as a person to serve my company, my employees, and align it with the growth that I want for myself.

To me, perhaps the most eye opening thing was that for a change, I didn’t feel like an outsider in a room filled with 150 people.

I always feel like the odd man out, the guy that thinks differently, the person that has different goals or marches to a different drummer.

For once, I was in a room filled with people who were quitting jobs, already had quit, that were running their own businesses, defining their ideal lifestyles, and were not stopping, not giving up.

For once, it was a room full of people that truly believed in a way of living that I already intrinsically felt in myself but could never articulate.

For once, I was in a room filled with people that were all growth oriented.

The biggest thing that I think Steve instilled in all of us that were in that room together was the thing that I was able to articulate with another person in-between sessions as we were on line to get some coffee, it’s that we all share one key goal and that is to Grow or Die.

It sounds extreme, harsh even, but I think as we talked through it, we instantly “got it.”

What was it about all these people in a room together? Why did we click so well? Why were the lunch conversations so incredibly exciting and engaging?

It was because we all understood the secret to life in that which in order to truly live, you had to constantly grow.

What you also started to realize was that most people didn’t think this way.

Most people are fine going to their football games on Sundays, slaving away on their 9 to 5s, complaining about the man, and maybe having a small dream of “quitting it all” one day.

But for most people, that day never comes, and that routine never ends.

However, for us, the people in the workshop, we figured out one small thing. If we weren’t constantly growing — we simply weren’t living.

What does it mean to be growth oriented?

For anyone ever that has ever accomplished anything of true value, they’ve all figured out the secret of being growth oriented.

And if you look at some of the most successful people in history you start to realize they were all growth oriented individuals.

As I reflected on this, I distilled it down to these few things that makes a person growth oriented:

Attending Steve’s workshop made me realize something I always felt in my heart.

I think differently, I operate differently, I’m motivated differently and it’s not based on comfort as most human beings are designed to operate but rather it is based on velocity of growth. 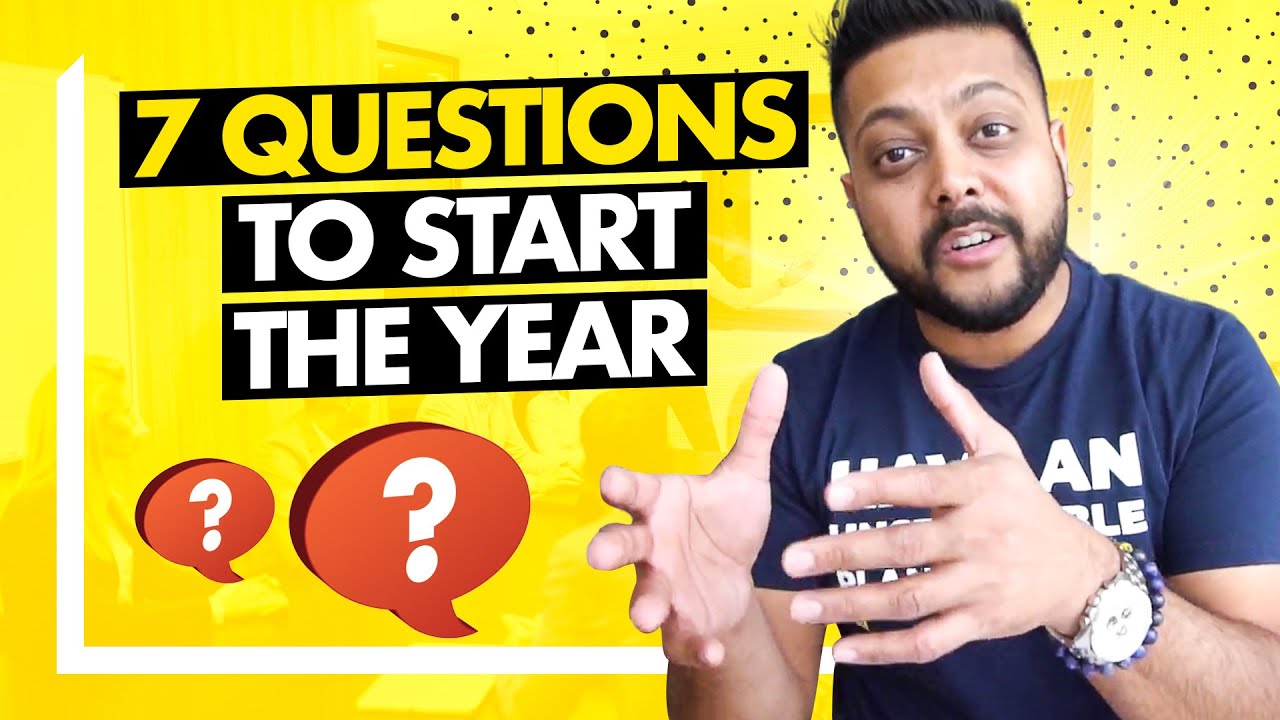 How to Have a Proactive Mindset for...

Last Sunday, I hosted a private Zoom call for members of my Unstoppable Legion. Everyone on the call... 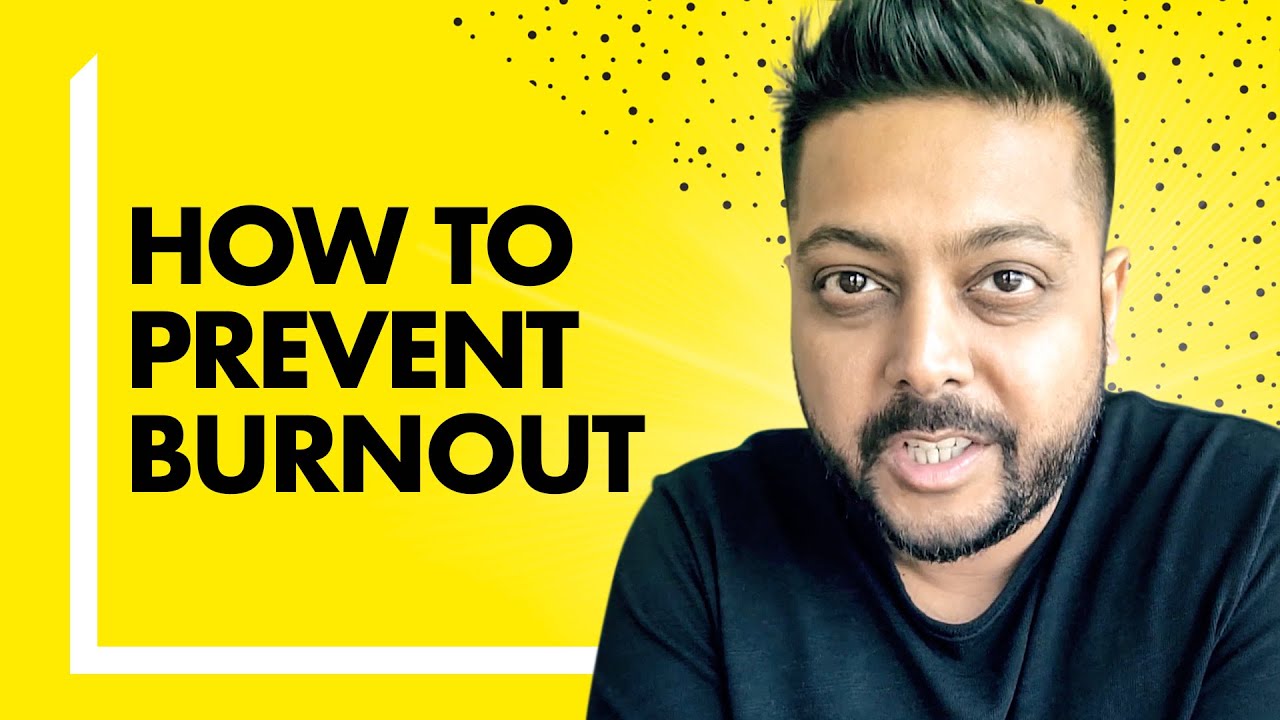 How to Prevent Burnout as a Startup...

I found that on the years where I ran my personal life well — my business thrived! And... 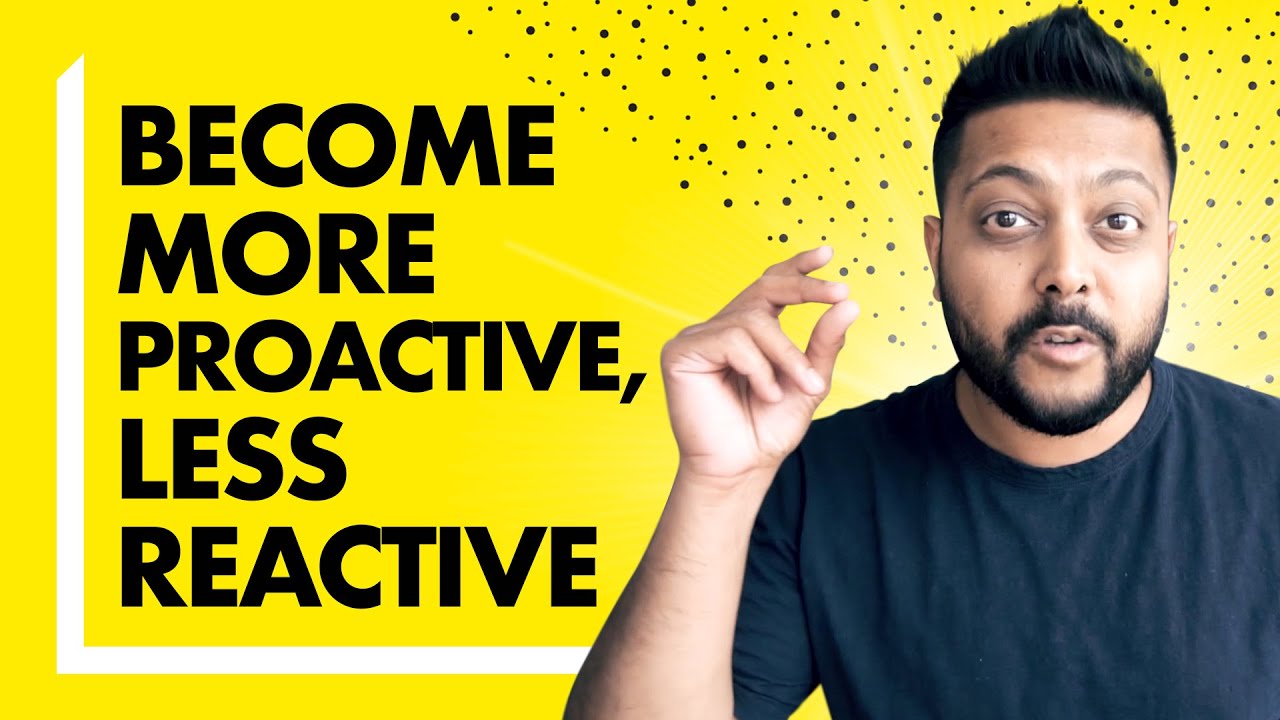 Every successful person I’ve ever met in my life has had this ONE trait that I’m now obsessed...