Bumbling and Awareness During Heads Down Mode

My last blog entry about heads down mode for Startup Founders seems to have struck a bit of a chord.

So, in spirit of continuing the topic, I decided to write out some thoughts around how I bumbled around at first and then eventually got into a cadence of effectively staying organized through a seemingly endless and dark period that I call “heads down mode.” Although this now pretty-standard graph outlines different stages that your company goes through, I don’t think it quite captures the stages that you yourself as the founder go through in your own head.

As I reflected on the past year or so, I’ve been able to break down this period of heads down mode into two distinct mindsets: the bumbling period and the awareness period.

One of the biggest points of discussion that stuck out in my mind about the heads down mode thread was that this is the period when tons of startups die.

This is the period where if you’re not careful, resilient, and organized, you’ll basically lose sight of time, lose interest, or even worse, run out of money and fail to get to the promised land.

Obviously, when you’re deep in it, its hard to take a step back and realize where you are and what the pitfalls to watch out for are.

The Lean Startup methodology teaches us build -> measure -> learn at all times, and to look at meaningful metrics at all times, but doesn’t speak much in terms of having the right mindset, outlook or basic organization around running and building a team/business.

In the earlier months of ToutApp once we raised funding, my first inclination was to push down hard on the gas pedal.

We rented an apartment in Mountain View, and pretty much started working right after getting out of bed till late at night.

This went on for 3 months.

We had To-Do lists, we kept an eye on our metrics to make sure we were seeing incremental improvements, but there was just so much to do, all we knew was that we were behind and we needed to push as hard as possible in time for Demo Day so we can make things go “boom.”

Eventually you realize, this is not a sprint.

Sure you can get lucky and strike gold and at the end of your sprint you can win Gold by tapping onto the perfect distribution channel and the perfect viral loop — but those things are 1) hard to come by 2) usually not a strong foundational thing (e.g. Turntable — which encountered this phenomenon during the same summer we started ToutApp).

Eventually, after you push through three-months, after Demo Day, after even a couple more months, you realize that while there will be improvements to your metrics, it still takes quite a bit of time to build a solid and foundational business.

Not a consumer sensation, not a build it and flip it for an acqui-hire (which is finally getting the amount of hate it deserves), but a business, that makes money, maybe even a profit.

So eventually, you’ll come to realize this and you’ll either decide 1) you can’t do this, so you’ll stop and get a job again (nothing wrong with that) or 2) you’ll sit down, get comfortable and figure out how you’re going to manage things thing for the long run.

Welcome to the awareness period. This is when you know you’re going to be heads down and you’re going to have to work your ass off for a long period of time to make this baby fly.

As you navigate from bumbling to awareness and forge ahead, I’ve come to realize that your biggest enemy over the coming months/years is going to be your own mind, your fear, and your own ability to visualize success.

Secondarily, as a founder, its going to be your own ability to extend positive beliefs onto the rest of the team to keep them moving forward as well.

Now obviously experiencing fear is all natural. And probably expected.

Each of us got in this game because at one point or other we were in a situation of stagnation and decided we wanted more.

But fear is probably the key thing that can lead to the greatest detriment during heads down mode — atleast in my mind.

I found that as soon as I could get my fear into check everything else became 10x easier.

A Calendar and a Graph

Now, to be honest, it took me a few months to come to a point where I had my fear in check.

I did it by trying a whole lot of different things right along with working as hard as possible. But through my experimentation, I found these two key things to be the biggest help in staying aware, staying calm and carrying on: In the main whiteboard at our office, we keep a whiteboard that maps out the next six months, with each month divided into four boxes.

And in those boxes, we decided listed out as a team what our top 1-3 priorities for the week would be.

These weren’t our tasks for the week, nor were they list of projects or anything. These were concerete things we wanted to work on and improve through the week.

Not only did this help us “write the story” of what our next six months would be like, it gave us a good idea of whats important every week, where we’re headed and how things are going.

We revisited this calendar every Monday morning and reviewed how the previous week went, whether we needed to reshift our priorities for this week or the coming weeks and how our overall plan was looking.

Not only did this help us stay organized, it helped give me and the whole team piece of mind — it became our compass.

A Graph of our Atomic Unit

The atomic unit for our service is an email.

Fred Wilson recently blogged about the importance of knowing what the atomic unit for your business is.

While there are a lot of other metrics that we look at, I always kept an eye on this guy because it told me over time whether we were fundamentally getting better in terms of usage (the thing that matters the most for any business).

As I mentioned in my last entry, I don’t claim to have all the answers. In fact, I still continue to experiment and explore.

But so far, this has been working quite well for myself and our team.

The biggest thing I want to do is to get more founders talking about this heads down mode. To share more experiences, to have an outlet, and to talk more about what works and what doesn’t. 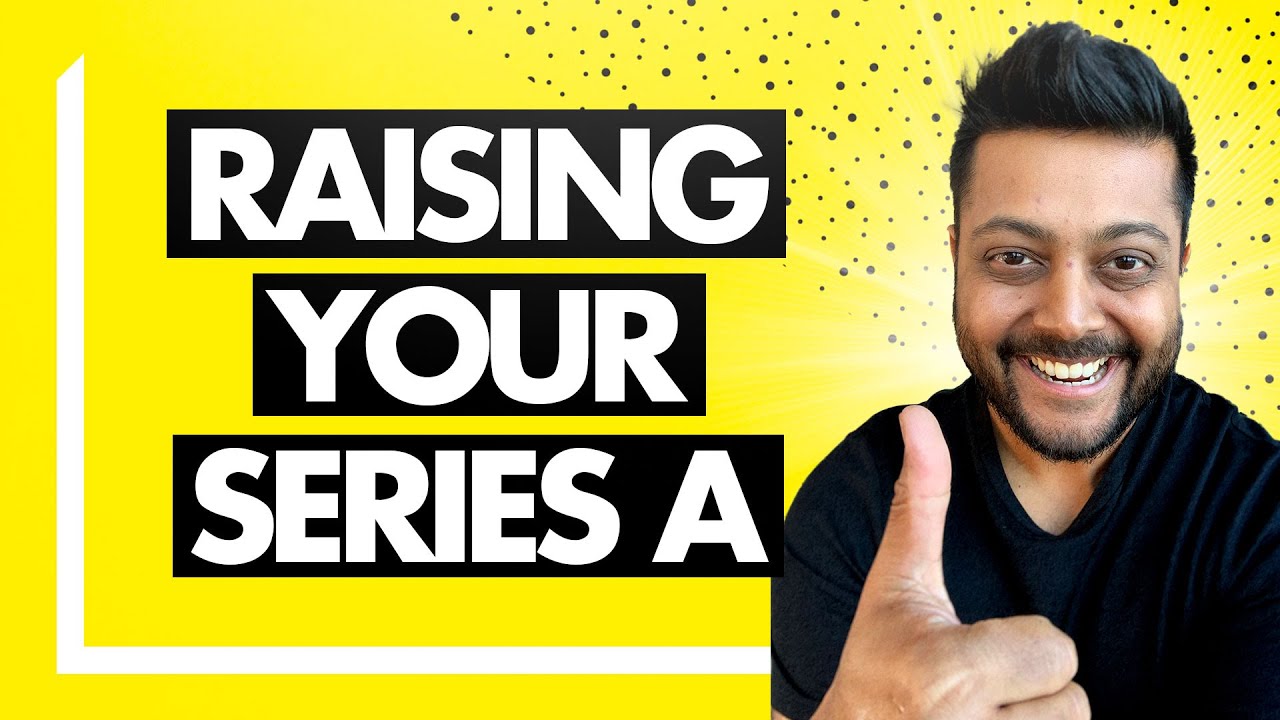 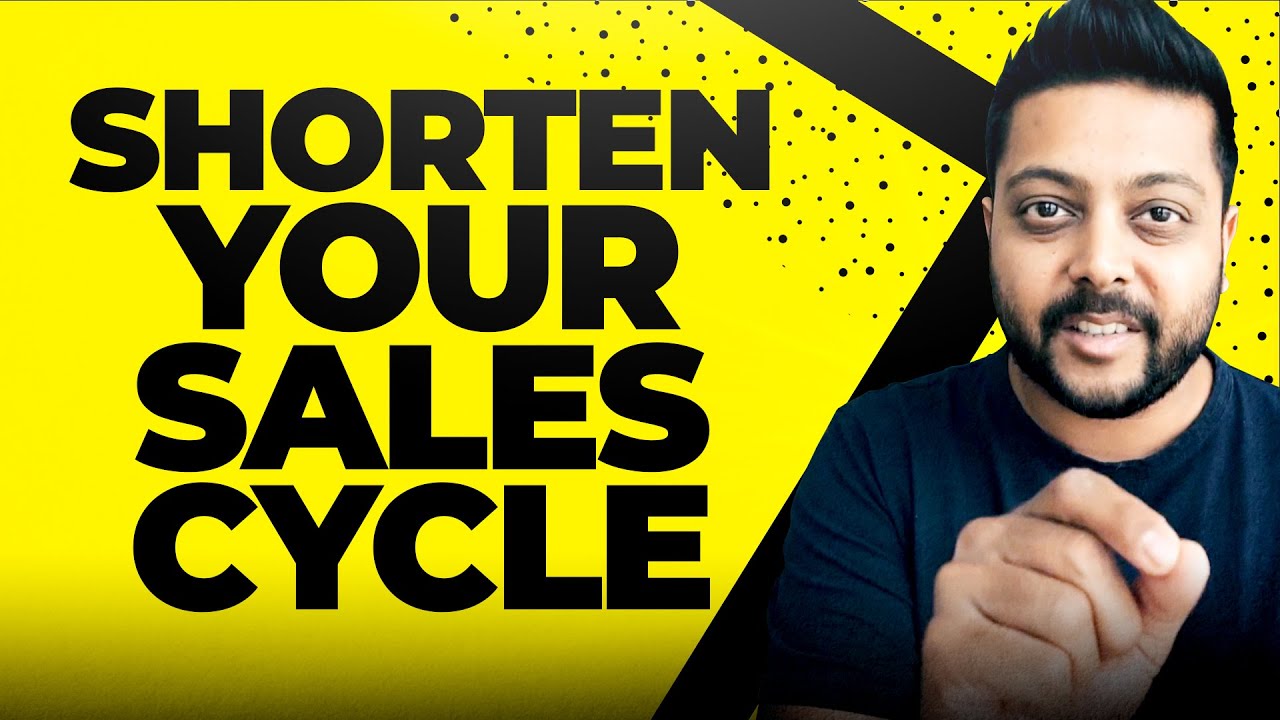