Bringing in an experienced hire into an immature organization (such as a startup) is a seriously delicate endeavor.

I saw this first hand at my previous job when a company that traditionally hired smart kids from Ivy League schools started to hire seriously seasoned professionals to get us closer to “excellence.”

Ignoring or perhaps conveniently forgetting what I had learned during that time, I did the same as I started to hire in Tout.

I wanted to bring in someone seriously experienced in Sales so that we can build out our systems and processes and you know… sell more of Tout.

While a lot of things went well with the engagement, a lot of things didn’t and it caused pain for both parties. I saw it in my previous job and I saw it here in Tout. And so, I’ve been giving this a ton of thought to figure out what can be learned.

After much reflection, I think it comes down to one thing. Experienced Hires need to keep “The Prime Directive” at the top of their mind.

What is The Prime Directive?

For you non-trekkies out there, here is the official Wikipedia version of the Prime Directive:

In the universe of Star Trek, the Prime Directive, Starfleet’s General Order #1, is the most prominent guiding principle of the United Federation of Planets. The Prime Directive dictates that there can be no interference with the internal development of alien civilizations.

It has special implications, however, for civilizations that have not yet developed the technology for interstellar spaceflight (“pre-warp”), since no primitive culture can be given or exposed to any information regarding advanced technology or the existence of extraplanetary civilizations, lest this exposure alter the natural development of the civilization.

The Prime Directive by Example

Much like early civilizations, early stage startups are at the stage of asking “What is water? What is air? Why do we exist in this universe?”

Interestingly enough, this does not mean that the early civilization is sub-par or the experienced hires are better off .

Essentially, this means is that both members of different civilizations are working off of two very different abstraction layers.

That civilization would basically be screwed. They’d fail to go through the natural progression and learnings that are inherently important to mature in a healthy way.

Meaning, they may leap ahead but eventually they’d stall out and die or even worse, lead an incredibly dependent and blind existence off of the advanced civilization.

Connecting the Parallel to Startups, my advice to Experienced Hires

I think the same essential principle (or directive if you will) needs to be applied to Startups and their natural growth cycle.

Meaning, if you are an experienced hire, my experience is that your natural inclination will be to sit down and start going down your laundry list of things that are “missing” from the current immature organization which were “obvious” things to have in your previous mature organization.

Yes, the previous organization had a CRM. Yes it had an automated system for scoring leads. Yes, it had Food Replicators that made whichever food you commanded and it would make it appear out of thin air.

However, don’t forget what that organization had before that.

They probably had an Excel spreadsheet. Before that, maybe a piece of paper or that one marquee lead.

That was the progression, and through each of those progressions, that organization learned valuable lessons, instilled values, established principles and matured their DNA.

Those steps were equally important to get them to their success, the success that afforded them great innovation and more importantly: survival.

And most importantly, its important to recognize that while that last organization eventually reached certain conclusions or established certain designs, it does not mean that thats the best design for this particular civilization/organization/company/startup.

What this means is that all the experience and success you bring to a new organization is only valuable if you learn to put it into the context of the Prime Directive.

That is, if you learn to harness that knowledge and learn to apply it at the right time, in the right way, and most importantly, in tune with the natural progression of the startup’s maturity.

Connecting the Parallel to Startups, my advice to Startup Founders

I know how it is. You’re living in your straw hut. And then you see into the sky a bright and shiny flying saucer. And you think, dude. I want that.

It’s natural as a Startup Founder to want to find ways to get that competitive edge; to raise the maturity level; and undoubtedly — to get that shiny gadget that sets you apart.

While a competitive advantage or finding that edge is important for your business, nothing beats a strong and fundamental understanding of your business and doing the things necessary to get that.

So when you are bringing on experienced hires, or even thinking of investing in that expensive piece of technology — make sure it doesn’t violate the Prime Directive. 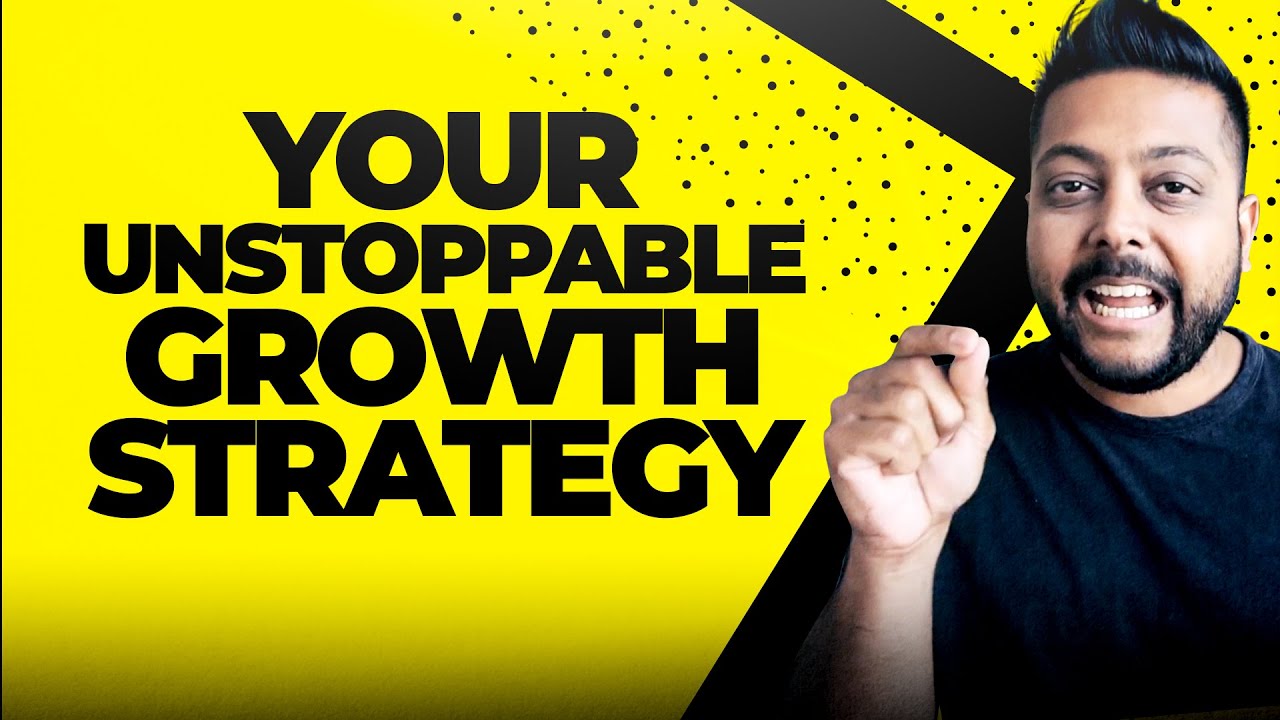